The situation in the two countries could not be more different.

Romania has become the focus of international attention in the past few weeks, and of European Voice's (“Romanian power struggle alarms Europe's leaders”, 12-18 July). Given what the government of Victor Ponta is doing, this is hardly surprising: it deserves criticism. 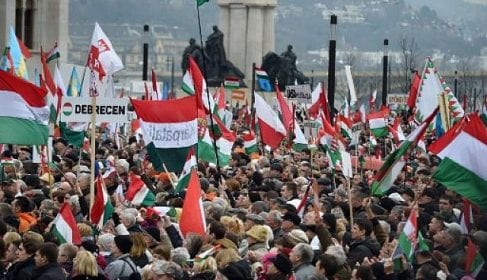 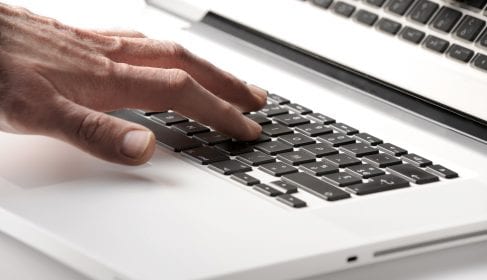 In Romania, a left-wing coalition with a narrow majority is using emergency decrees to undermine legitimate democratic institutions. In so doing, it is violating the law and defying the constitution only months before elections are due. The Ponta cabinet is abusing its power to undermine the constitution and the basic values enshrined within it.

In contrast, in Hungary, a government with a sizeable mandate is carrying out root-and-branch reform in line with voters' wishes. These reforms were badly needed and long overdue. But no government had been given the mandate to enact them before 2010. Widespread change naturally triggers plenty of debate, but one thing is certain: Hungary's reforms are in harmony with the rule of law, with Hungary's legal traditions and – after lengthy dialogue with European institutions – with community law.

On the constitutional court, the contrasts are even starker. The Ponta government's aim is to weaken Romania's constitutional court. His cabinet has adopted an emergency decree to modify the law that governs its functioning. Previously, the constitutional court acted as a filter for all parliamentary resolutions in Romania. This function has been annulled to facilitate the suspension of the president. Worse still, the government is seeking to change the court's membership to be sure of getting the decisions it wants. In contrast, the competences of the Hungarian constitutional court have been changed in one field only – budgetary matters, which are now the preserve of parliament, as is the case in most European countries.

The suspension of President Traian Ba?sescu should be another cause for alarm. It is a particularly craven act given that the president was directly elected. Never in the history of democratic Hungary has a president been removed by unconstitutional means. Similarly, there is no Hungarian equivalent to the Ponta government's dismissal of the speakers of both chambers of the Romanian parliament.

The replacement of the Romanian people's attorney is a further example of how democratic principles are being undermined. By replacing the ombudsman with a former Socialist deputy, Ponta has ensured that no emergency governmental decrees will be referred to the constitutional court. Furthermore, the Ponta government's new electoral system introduces a ‘majority principle' that will prevent smaller parties from entering parliament.

In contrast, Hungary's previously fragmented ombudsman system has been brought fully up to date. A data-protection agency has been established to protect basic rights. The new Hungarian elections law remedies the flaws of the previous system while retaining a mixed system of party lists and first-past-the-post. A preferential procedure for national minorities has been introduced. Constituency boundaries have been revised to make them equal in population: previously some were three times the size of others.

The handling of recent plagiarism cases is another point of difference. When it was revealed that Ponta had copied more than half of his doctoral thesis without attribution, a committee was set up to investigate. The committee was virtually dissolved before it could reach its inevitable conclusion. Hungary also set up a special committee to investigate the doctoral thesis of President Pál Schmitt. The committee was left to conduct its inquiry without interruption, and the president resigned after its findings were announced.

The Hungarian government endured a barrage of criticism across Europe; time has shown that very few of the criticisms had any validity. Those who criticised the democratic commitment of Hungary should now prove that their comments were not politically motivated.

They can do this by holding to account Romania, where democratic institutions really are threatened. They should be urging the European institutions to intervene, as they did with Hungary. And they should be asking the left-wing groupings in the European Parliament why they are continuing to veto a debate on Romania in the current plenary session, when those same groups fell over themselves to put forward critical resolutions about the Hungarian government.

It would be gratifying to see some balance. At a time when Europe is undergoing the deepest crisis since its foundation, it is shameful to see such double standards on display.